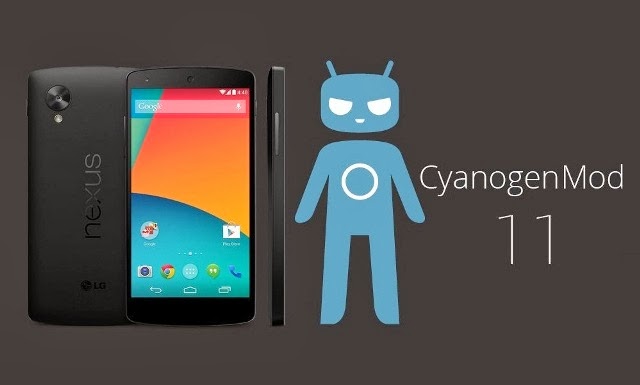 After its relatively recent incorporation, CyanogenMod Inc started doing some pretty interesting things. We recently took a look at the CyanogenMod edition of the Oppo N1, and are all very excited to see if OnePlus One really amounts to two. But luckily, despite all of CyanogenMod Inc’s progress as a company, they have still kept up with their original mission of developing for the community.
Now the CyanogenMod team has gotten one step closer to the “stable” build of CyanogenMod 11, with the release of CyanogenMod 11 Milestone 3. Unlike their nightly builds, these nearly monthly snapshot builds are highly polished, with almost no major bugs or issues. That said since these are not final builds, there may be a few minor issues here and there that have crept through the cracks. In any case, these are likely to be incredibly minor. So if you’re a CyanogenMod user, you should definitely give the M3 builds a shot. You can get started with M3 by heading over to the source links below and downloading Milestone 3 for your device, as well as the appropriate Gapps.